Mike owns and operates several independent pharmacies in Montana. In 2014, he realized if he didn't do something to collaborate with other independently-owned pharmacies, they would all end up out of business and the patients in their small communities would suffer the consequences. It was then that Montana Family Pharmacies was born. Since then, Mike has worked tirelessly to help our Members – and their patients and communities – survive and thrive. His wife, Becky, supports him behind the scenes to help create the change that's needed in our industry.

Marissa was formerly Stillwater County’s Economic Development Coordinator where she was instrumental in fostering economic growth in our area. Business and operations are her areas of expertise and will serve our Members well.  Marissa is tasked with taking Mike’s visionary ideas and developing efficient processes, systems, and strategies that will best support our Team and our Members.  All the while holding MFP's core values and vision at the center of all she does.

Kristi has worked with Mike as a Pharmacist in various capacities for years (back to 2014) and has been instrumental in MFP contract reviews and negotiations, where her attention to detail (and a minor in English Lit) come in very handy! Her main role at MFP these days is heading up developing, implementing, and supporting our Members with our clinical and disease state management programs, as well as doing a heck of a lot of pricing, rebate, and data analysis (thanks to her degree in Mathematics).

Kwyn grew up in Montana and developed a passion for pharmacy work in high school as a volunteer at the Culbertson Pharmacy. She continued pharmacy work as a technician for Albertsons while pursuing her bachelor's degree at MSUB - Billings. Kwyn earned her Doctor of Pharmacy degree at the University of Arizona College of Pharmacy in 2009. She has since worked in a variety of pharmacy roles with a focus on Medication Therapy Management (MTM). Most recently, Kwyn served as the pharmacy director for MedWiseRx. She lives in Tucson, Arizona with her husband and four children.

An absolute shark when it comes to pharmacy operations, Twyla helps Members with ordering challenges, ancillary programs, vendor management and all of their day-to-day operation needs. Twyla has over 20 years of pharmacy experience and has worked for Mike since 2012. With a unique passion for inventory management, in 2018 she spearheaded the development of a revolutionary system within PioneerRx for ordering from multiple wholesalers, which helped save our Members tens of thousands of dollars per year. 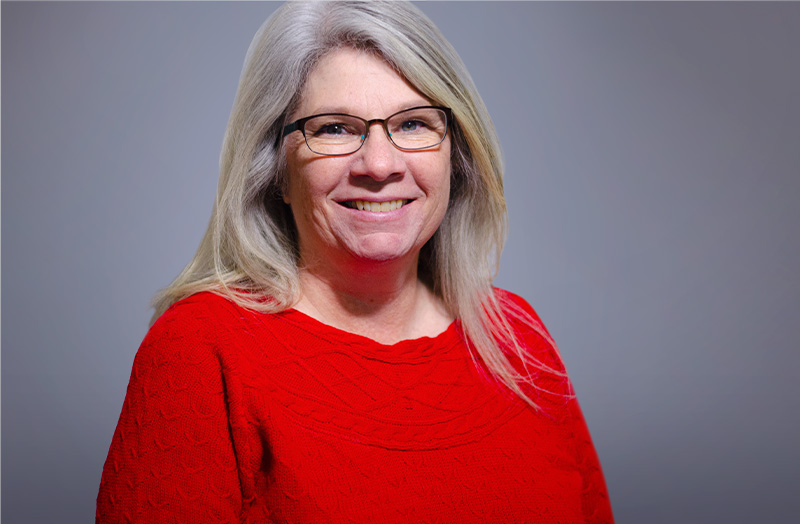 Carol joined the MFP Member Support Team in November 2021. However, she began training with Mike's team in 2014 to become the sole telepharmacy technician in Colstrip. From the outset, her commitment to community was evident as she commuted over 300 miles every week, for a year, to gain the valuable skills and experience needed to fulfill that role. Carol, who has dual degrees in mathematics and biology, was a high school and middle school teacher, prior to focusing her career in pharmacy. With all four of her kids out in the world and on their own, Carol has recently reignited her passion for traveling.

As one of the newer additions to the MFP Team, Dani quickly became the glue that keeps us, and our books, in good working order. Dani recently received an Associates Degree in Business Management, with a focus on finance. She also came to MFP with a great background of customer service skills, most recently from a locally-owned independent bank.

LATEST FROM OUR BLOG